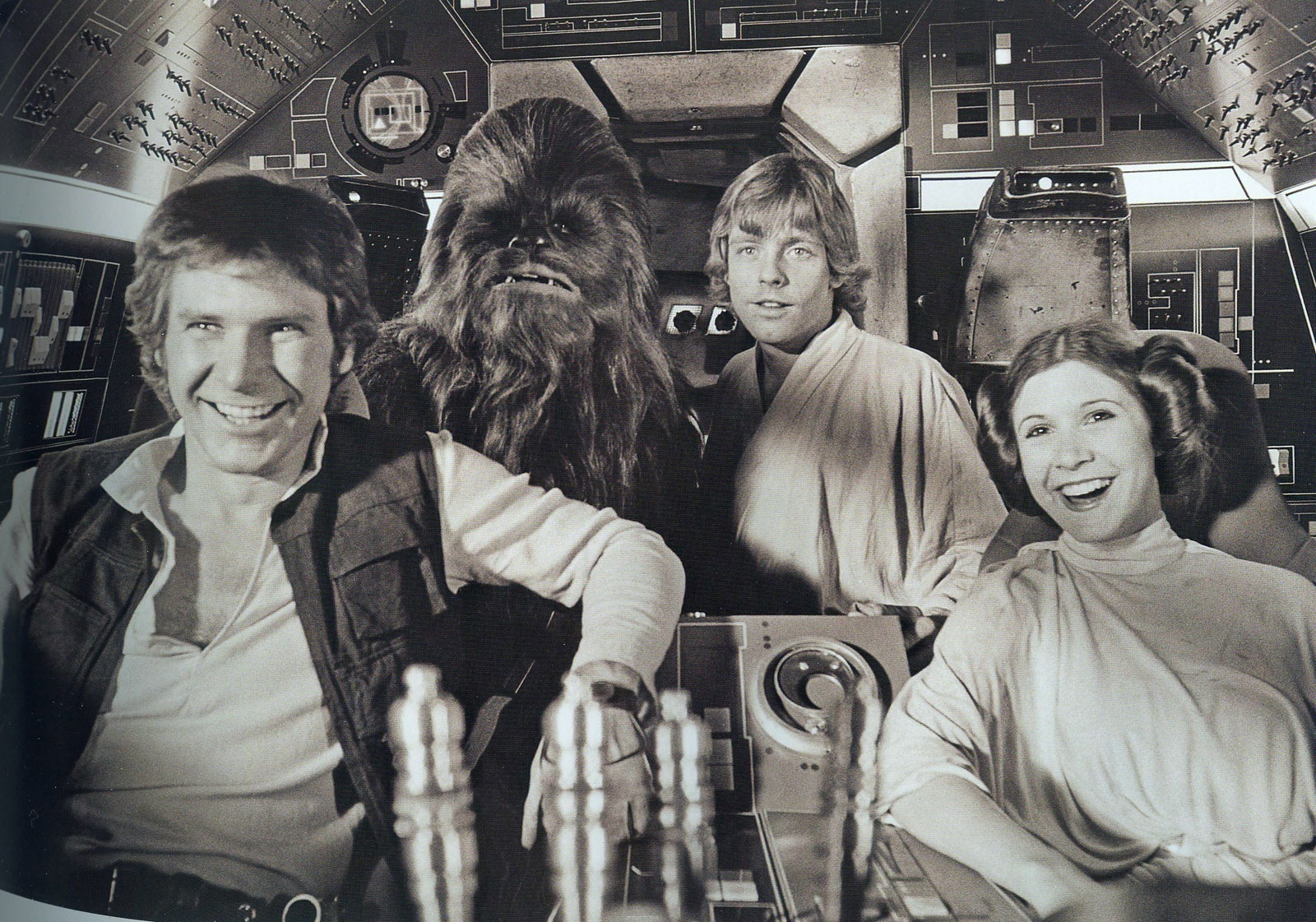 I remember watching old black and white reruns of Superman when I was a kid.  The Lone Ranger and Zorro too.  Batman was a favorite, and of course, Saturday mornings meant The Super Friends.  As a child growing up in the ‘70s, these were the characters who embodied the idea of heroism for me and most of my friends.  These were the action figures I’d ask for every Christmas and birthday.  When my friends and I played outside, they are who we pretended to be.

Nothing in my childhood had ever sparked my imagination like Star Wars.  The concept of planets and even whole star systems at war was something I had never comprehended.  Something of that magnitude is not what typically appeals to a child.  But somehow I got it.  The story spoke to me.  It spoke to a lot of people.

Some might wonder what it was about Star Wars that moved us in a way that no other film had before, or since.  For some, perhaps it was the nature of science fiction, with lightsaber duels and space battles.  But for me, and millions of children of my generation, the answer is easy.

It was the heroes.

Luke Skywalker was young and naive, and ready to jump head-first into a war he knew almost nothing about.

Han Solo was a gambler, and an opportunist, who finally found his place in the universe, fighting alongside some very unlikely friends.

So when you’re sitting in the theater watching any Star Wars film, and you see the middle-aged couple next to you staring at the big screen with tears running down their cheeks, remember it’s not just the film that’s tugging at their heartstrings.  It’s forty years of history and mythology that has captured our hearts.